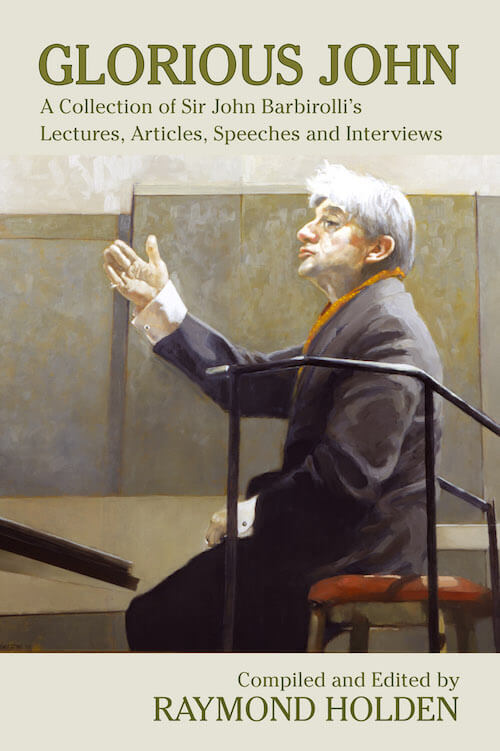 If asked to describe Sir John Barbirolli’s legacy, most questioned would mention his recordings, while few, if any, would nominate his writings, speeches and interviews. Yet during the course of his career, he was in great demand as a writer and as a public speaker. Having realized early in his professional life that the spoken word and the written text were important weapons in his musical armoury, he used them to great effect in pursuing his artistic objectives. With a manner that was open and honest, he used these tools to charm administrators, to cajole musicians and to educate audiences. By combining wit with scholarship, he left readers and listeners in no doubt of the spiritual importance of music and of its central place within the fabric of society as a whole.

For those interested in the performance, social and economic histories of music during the first seven decades of the twentieth century, or for those simply fascinated by the life and times of Barbirolli, this book is essential reading. It contains much new information about Barbirolli and charts not only his artistic aspirations and achievements but also the social and economic influences that affected his day-to-day activities as a performing musician. A CD of a recorded interview with Sir John and Michael Kennedy is included with the book.