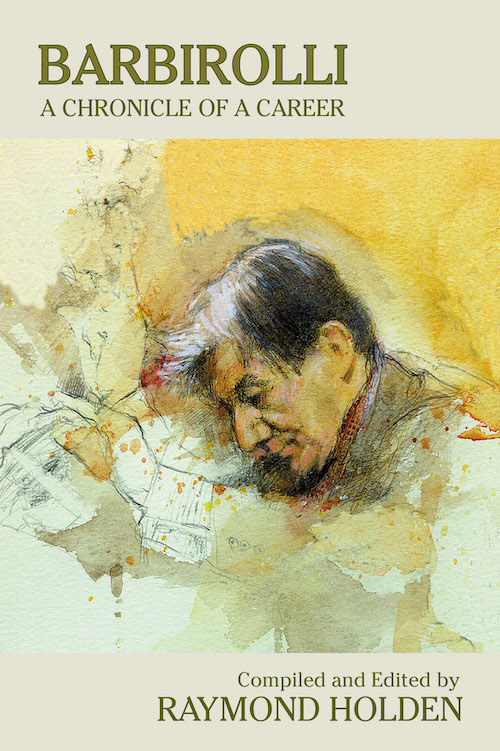 Barbirolli: A Chronicle of a Career

Conductor, cellist, arranger, teacher, broadcaster, writer and composer, Sir John Barbirolli was one of the twentieth century’s most remarkable musical polymaths. From Manchester to Melbourne, London to Lisbon, New York to Newcastle, Berlin to Brighton, Barbirolli enthralled audiences, elevated musicians and dazzled critics. As a passionate advocate of British music, he championed the works of his compatriots wherever he performed and, as a conductor of Austro-German, Italian, Russian and French masterworks, he was hailed as one of the supreme interpretative musicians of his age. This chronicle charts the course of Barbirolli’s remarkable career and is a valuable guide for all those interested in the cultural landscapes of London, Glasgow, Edinburgh, New York, Houston and Manchester, the emergence of new recording technologies, the shifting trends in programming and performance style, the rise and fall of three generations of soloists, singers and orchestral players, the rigours of orchestral life on both sides of the Atlantic and the impact of performance spaces on the interpretative process.

Raymond Holden’s book is in seven parts with a Foreword by Dame Gwyneth Jones.

PART ONE: A Life Lived Musically – a biography of Barbirolli covering the Early Years, BNOC, Early Recordings, the First HMV Period, New York Philharmonic, Hallé Orchestra, Pye, Independent Televison, First and Second HMV Periods, Houston and Berlin.
PART TWO: the Chronicle of Performances and Recordings
PART THREE: the Planned Concerts and Recordings, August 1970–July 1971
PART FOUR: the Cities and Venues
PART FIVE: the Orchestras, Opera Companies and Chamber Groups
PART SIX: the Soloists and Collaborators
PART SEVEN: the Repertoire
There are over thirty photographs from the period 1907 through to 1970
The book has been published in association with the Royal Academy of Music